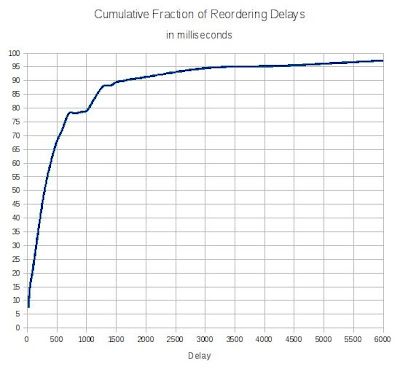 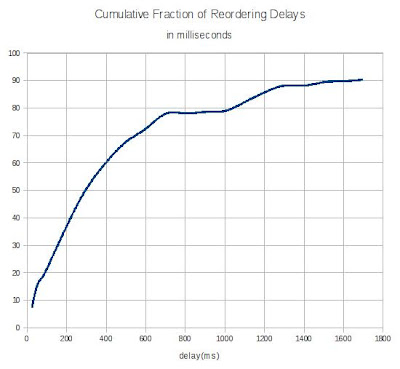 But why is it taking so long to repair?
Posted by Patrick McManus at 3:58 PM